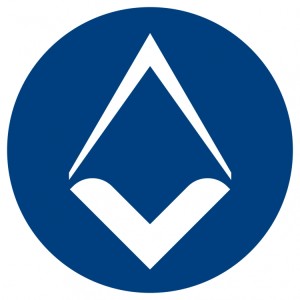 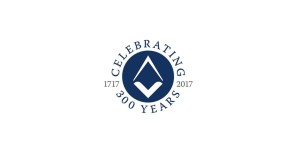 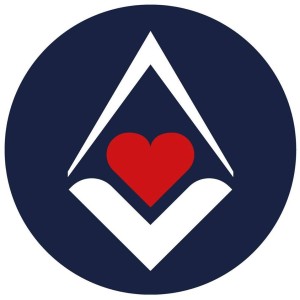 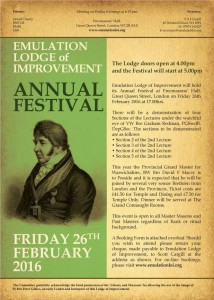 Bookings are now being taken for the 2016 Annual Festival.

Emulation Lodge of Improvement will hold its Annual Festival at Freemasons’ Hall, Great Queen Street, London on Friday 26th February 2016. The Lodge doors open at 4.00pm and the Festival will start at 5.00pm.
There will be a demonstration of four Sections of the Lectures under the watchful eye of VW Bro Graham Redman, PGSwdB, DepGSec. The sections to be demonstrated are as follows;

This year the Provincial Grand Master for Warwickshire, RW Bro David F Macey is to Preside and it is expected that he will be joined by several very senior Brethren from London and the Provinces. Ticket costs are £41.50 for Temple and Dining and £7.50 for Temple Only. Dinner will be served at The Grand Connaught Rooms.
This event is open to all Master Masons and Past Masters regardless of Rank or ritual background.
A Booking Form is attached overleaf. Should you wish to attend please return your cheque, made payable to Emulation Lodge of Improvement, to Scott Cargill at the address as shown.

To purchase tickets electronically click here.
To submit a booking form and pay by cheque, click here for Part 1 and  for Part 2 here

Source: The Grand Lodge of Antient Free and Accepted Masons of Scotland
Oldestlodgeminute.jpeg

On Saturday last we posted an image, transcription and translation of the oldest Lodge Minute in the world being that of Lodge Aitcheson’s Haven. We also provided a contemporary map (1610) in order that you could see the exact location of the Lodge and also use that to locate it on a modern map – an interesting exercise on it own.

We also promised that today we would discuss the importance of this Minute and attempt to ‘tease out’ information from this brief entry in a Minute Book from 417 years ago.

Before doing so there is some background information would be helpful for the discussion to follow.

This Lodge Minute is the oldest in the world but the Lodge became dormant in 1852. The oldest Minute of a Lodge which still exists in that of The Lodge of Edinburgh (Mary’s Chapel), No.1 and which is dated 31 July 1599.

Although the Lodge Minute of Aitcheson’s Haven is dated 9 January 1599 it is obvious that this was not the date the Lodge was founded because the meeting was held to make Robert Widderspone a Fellow of Craft – meaning that he was already an Entered Apprentice. How no Minute of him being admitted as such exists thereby showing that earlier meetings had been held but were not recorded. 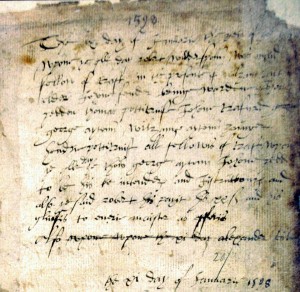 The Minute also records the presence of eight men who were Fellows of Craft but likewise there is no Minute that records their admission to the Lodge. In short then the Lodge was in existence before January 1599 but no Minutes were kept of these earlier meetings. What caused the Lodge (an others) to start to keep written records is due to the First Schaw Statutes issued on 28 December 1598 which, among other things, required Lodges to start to keep written records.

That is Minute records a ceremony is not in doubt: ‘Robert Widderspone was maid fellow of Craft’ but frustratingly there are no details of the ceremony recorded in the Minute – most likely for reasons of secrecy. However, the ceremony of being made a Fellow of Craft appears to have been the beginning of the process because Robert Widderspone had to choose two ‘intenders and instructouris’ strongly suggesting that further education was to follow.

These early Minutes have much to tell us and we hope to return to this subject once more in the near future.

An ancient thermal grotto, a hidden Masonic temple and a forgotten air raid shelter: The secrets of some of the world’s oldest hotels revealed

As the masonic fraternity is a single, indivisible fellowship that is neither divided nor affected by local or national boundaries within our constitution, the word ‘united’ is extremely appropriate as we move forward to our three hundredth anniversary celebrations in 2017. Hence, Metropolitan Grand Lodge, the Provinces and Districts are united as part of one fellowship – that of the United Grand Lodge of England.